THANK YOU TO ALL THE TEAMS COACHES AND COMPETITORS!

The first ILLCS was a success. Organisation and execution of the event worked out as planned. The ILLCS could keep it’s tight schedule and started the tournament at 12:00 and finished around 4 o’clock. Around 150 matches were fought in about 4 hours with competitors from 17 countries! The ILLCS first tournament was quite international as expected.

Of course there were minor problems to solve and the ILLCS officials had to deal with the great Smoothcomp system for the first time at the birthday of the tournament but they did a great job and the competitors were very good sports who could deal with the minor problems until they were solved.

At the end of the day the ILLCS could celebrate their first Champions and the birthday of theILLCS with all the athletes who left everything on the mats and fought with heart, will and technique. The competitors were extremely fair and all fought with a lot of energy and gameness and we only had a few minor injuries. All wanted the submissions but of course only the best could get them. At the bottom of the report you will find some statistics about the first ILLCS and we hope to double the numbers the next time as we are prepared for it and could proove that we can run a smooth tournament.

Thank you to all competitors and congratulations to all the champions who won theILLCS German Champion titles!

Thank you  to our fantastic sponsors Extreme Hobby Germany and Choke & Chill! who believe in us and support us!

Unfortunately we had to postpone the ILLCS Europe to 2019 due to a double booking of the venue, but we will tell you about the 2019 dates and tournaments soon!

The ILLCS is here to stay!

In the meanwhile we will present the results and rankings, videos, photos and as many of our champions as possible on facebook, instagram and our webpage. Enjoy some statistics for the beginning… 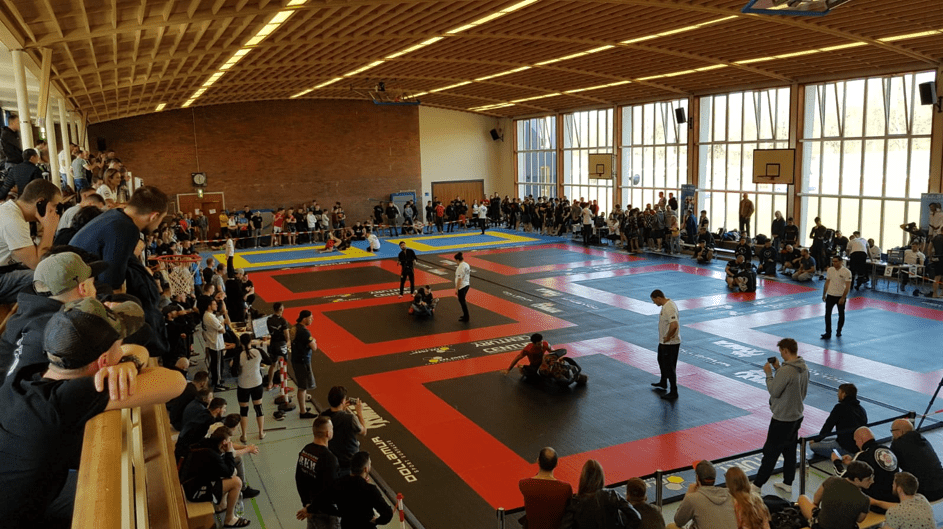 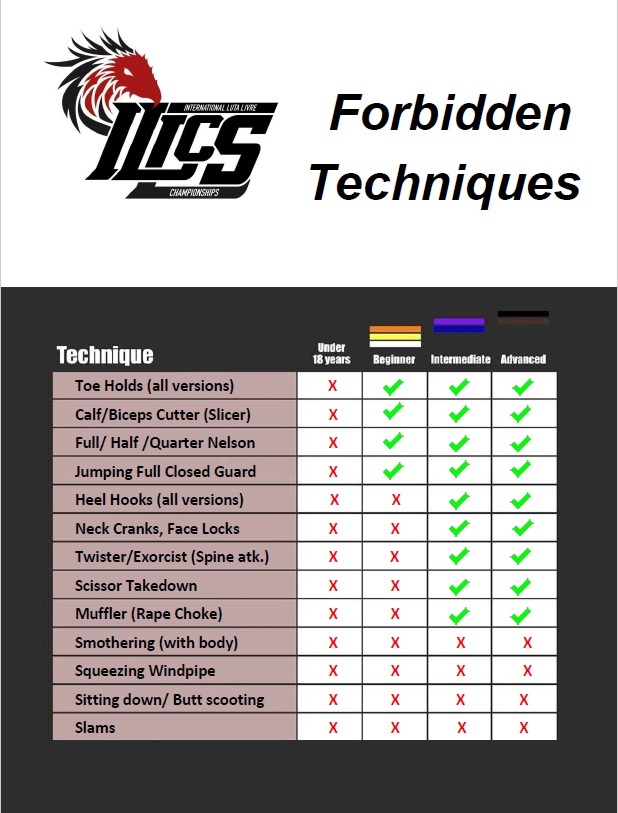 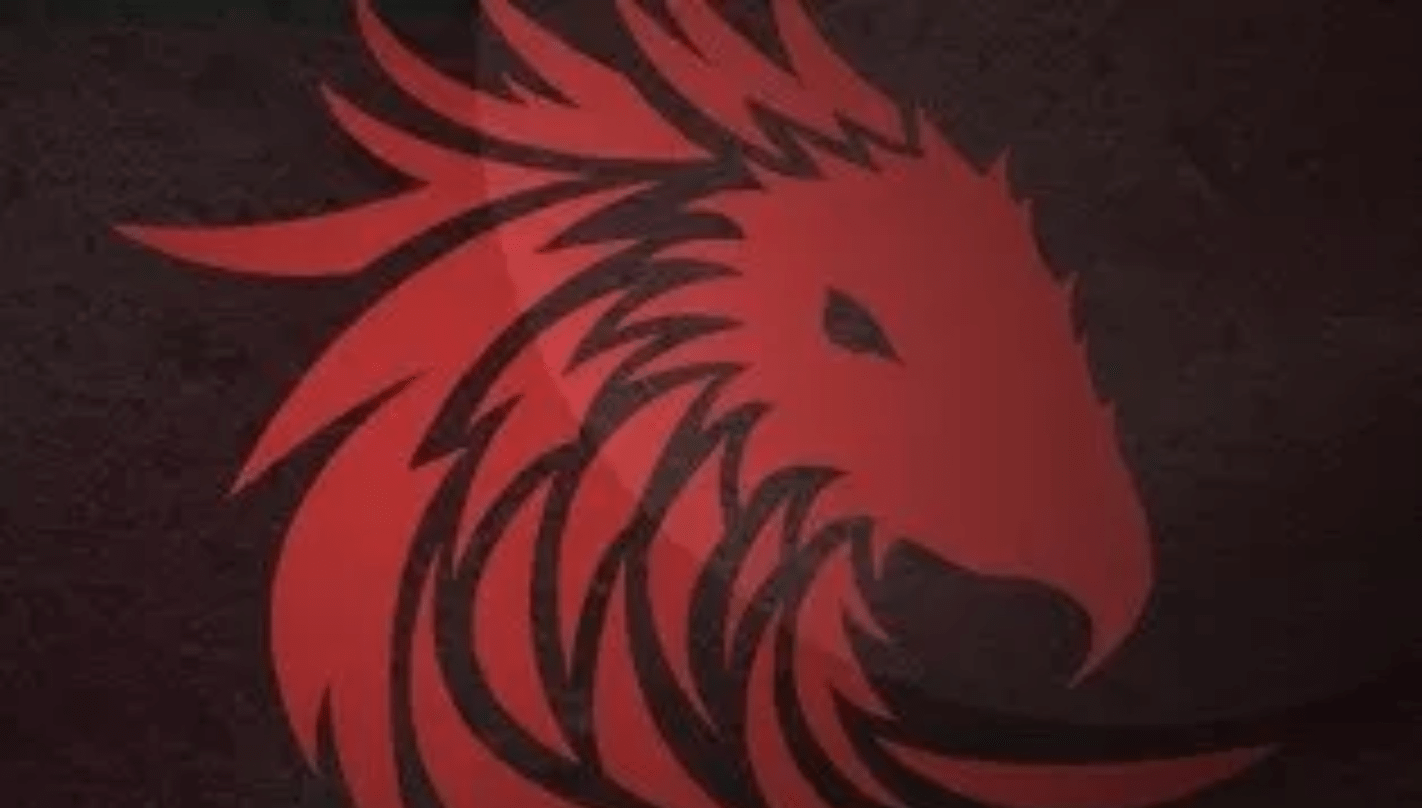